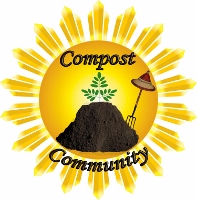 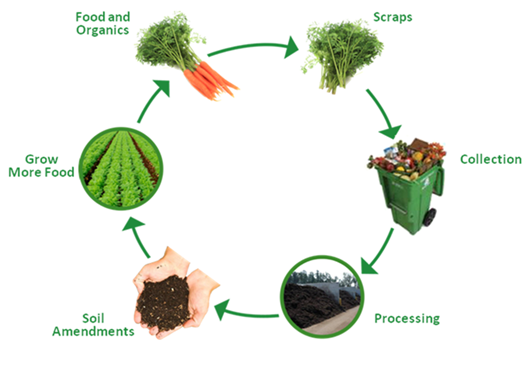 Why aren't you COMPOSTING?!? 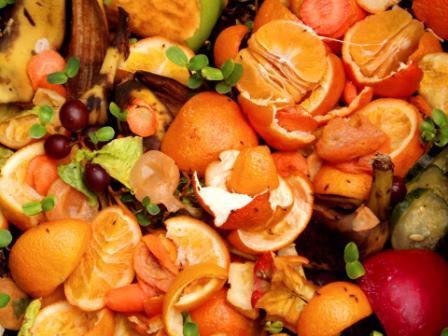 I can't stand it......Too many people aren't composting and it gets to me.  I guess that what happens when you ascend in love with something greater than yourself.  You wish everyone else would love it just as much as you do, but reality is the greatest measure of what IS.  So why am I up in arms about the LACK of composting taking place in certain neighborhoods, cities and states?  It's because when something makes sense, it just makes sense.

I traveled to the great state of Georgia a few weeks ago and while at my aunt's home, I asked myself, "what am I going to do with these banana peels and canteloupe rinds?"  My aunt isn't backyard composting and neither is the city where she resides.  Well, only one thought came to mind, bag it all up and travel with it back down to Florida and throw it on top of one of many compost piles I deal with on a weekly basis.  Or just feed it to my red wiggler worms.

I guess what Im trying to say here is that, WHY ISN'T EVERYONE COMPOSTING?  Ok back to reality.  Many people don't want to deal with the smell, the flies, the holding on to "trash."  Come on people, all of that can be dealt with if approached with education as your tool.  Key word is EDUCATION!  This is the barrier standing in the way to true progression of the cycle of life.  I say "life" because recycling is synonymous with life, in my opinion.  The lack of waste reduction in the minds of the people is staggering but everyday there are more and more people moving towards the direction of composting and recycling overall.

Across the country I see and read of various cities with very aggressive composting operations.  Whether it be driven by local small business advocates of sustainability or local government.  This is the attitude and disposition that the majority of cities/towns/municipalities must have if we are to leave our children with positive fruits of our labor.  I know of cities that impose an additional tax on its citizens if they don't compost and other cities that could care less about composting.  How do we bridge that gap between those that are educated and those that aren't.  It's an uphill challenge but one that must be met if we are serious about our survival here on Mother Earth.

So, what did I do with those banana peels and canteloupe rinds?, I bagged them up, threw them on the back of the truck and brought them back to Tallahassee.  Yes, this is how serious I am.  In all actuality, it's not that big of a deal if you just think about it.  We have to "think" my people and educate ourselves on the power of composting  (Not to mention that you could make some money doing it).  I encourage everyone to get involved in composting on some level and play your part in the preservation of our planet.

"Don't TOSS It, COMPOST it" 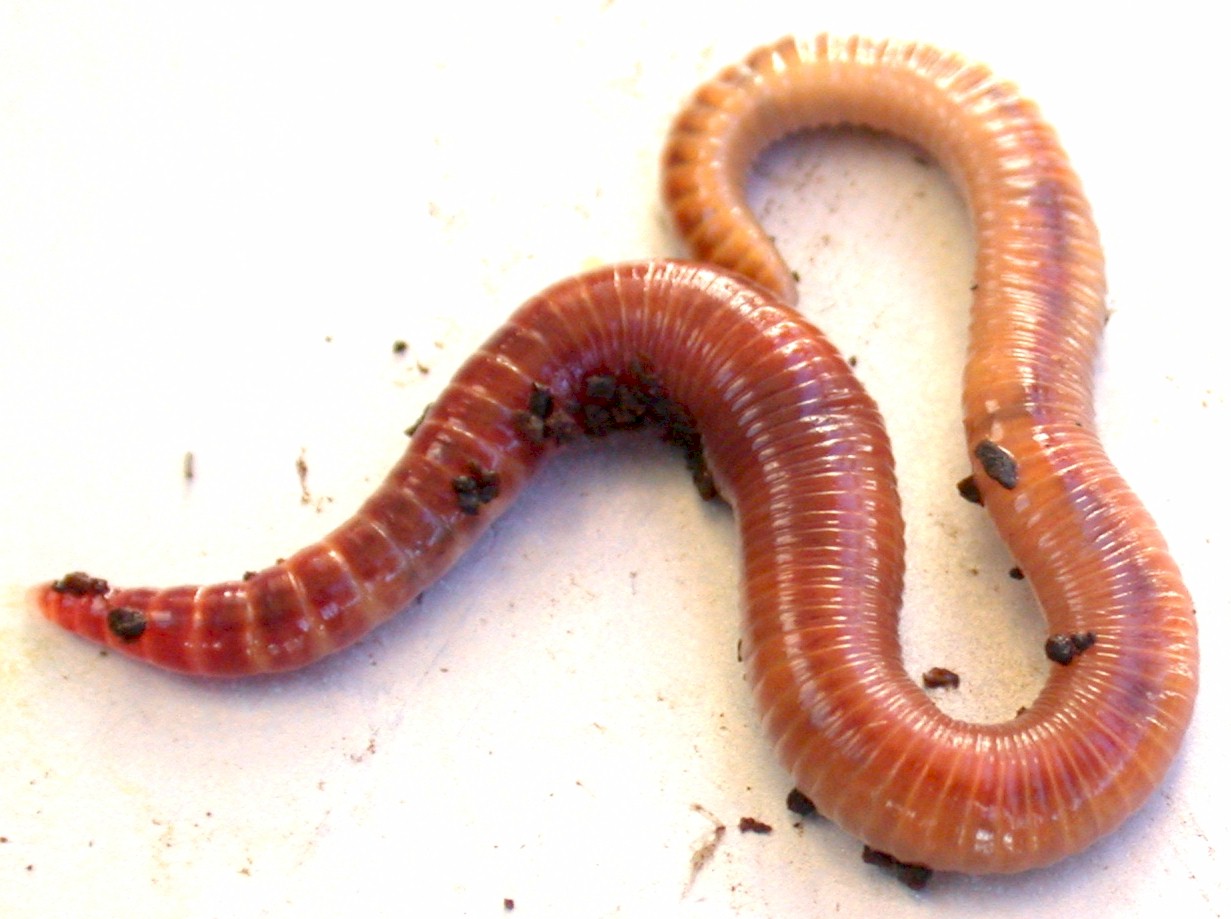 Yes Worms.  But not just any kind of worm.  The ALMIGHTY Red Wiggler worm.  Proper name Eisenia Fetida.  This little joker, and a couple thousand of his friends will do wonders for your garden and ultimately your health if you take care of them with LOVE that is.  Red Wigglers are commonly known as the composting worm.  Also known as VermiComposting.  This friend of ours does soooooo much for the environment and has such a huge impact on the sustainability of agricultural and ecological systems.

For those who aren't familiar with worm composting, its basically feeding the red wigglers your fruit and veggie scraps to eat and poop.  Yea, I said POOP.  The best poop you're ever gonna come across.  These "worm castings" have so much microbial activity providing the soil and plants with the best chance to produce healthy flowers and fruit.

1.  Reduces the amount of chemical fertilizers

2.  Reduces the amount of chemical pesticides

With these benefits, who wouldn't want to start composting with worms to boost your food production.  Do some more research on how you can start your own vermicomposting operation at home.  It's a great way to introduce young people to agriculture as well.

"One man's trash is another man's fortune".......(or something like that).  So stop wasting your "GOOD" trash and feed it to your worms to produce that "BLACK GOLD."

Check some of these links and video's to increase your knowledge on worm composting (vermicomposting).  Remember, there are many different ways that people have experimented with vermicomposting and the containers they prefer, so don't be afraid to step outside of the box when choosing to compost with worms.